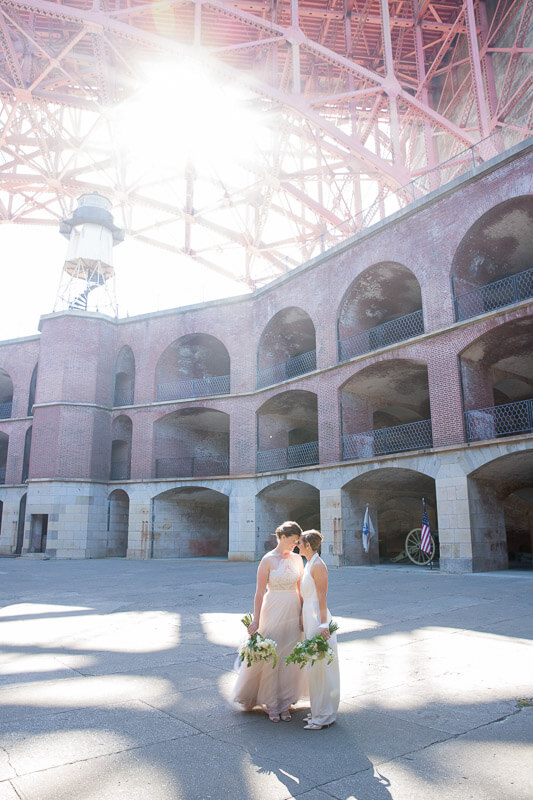 Fort Point – One of a Kind for Wedding Photos

There is literally no other place like Fort Point in all of California. Actually, it’s one of its kind on the entire West Coast. Fort Point was built to defend the San Francisco Bay from attack during the Civil War and its architecture is only matched by similar forts on the East Coast. It has stood throug the years, and even avoided demolition during the construction of the Golden Gate Bridge, all due to its impressive masonry. It was finally officially named a national historic site in 1970 and is protected by the National Parks Service.

So now that you know a little bit about Fort Point’s historical significance, what makes it so popular for wedding photos? It’s definitely one of our favorite spots! It’s the architecture.
The proximity to the Golden Gate Bridge, the view of the San Francisco Bay. And really, it IS the history that you can really sense while standing beneath the Golden Gate, surrounded by the massive brick walls and buildings. 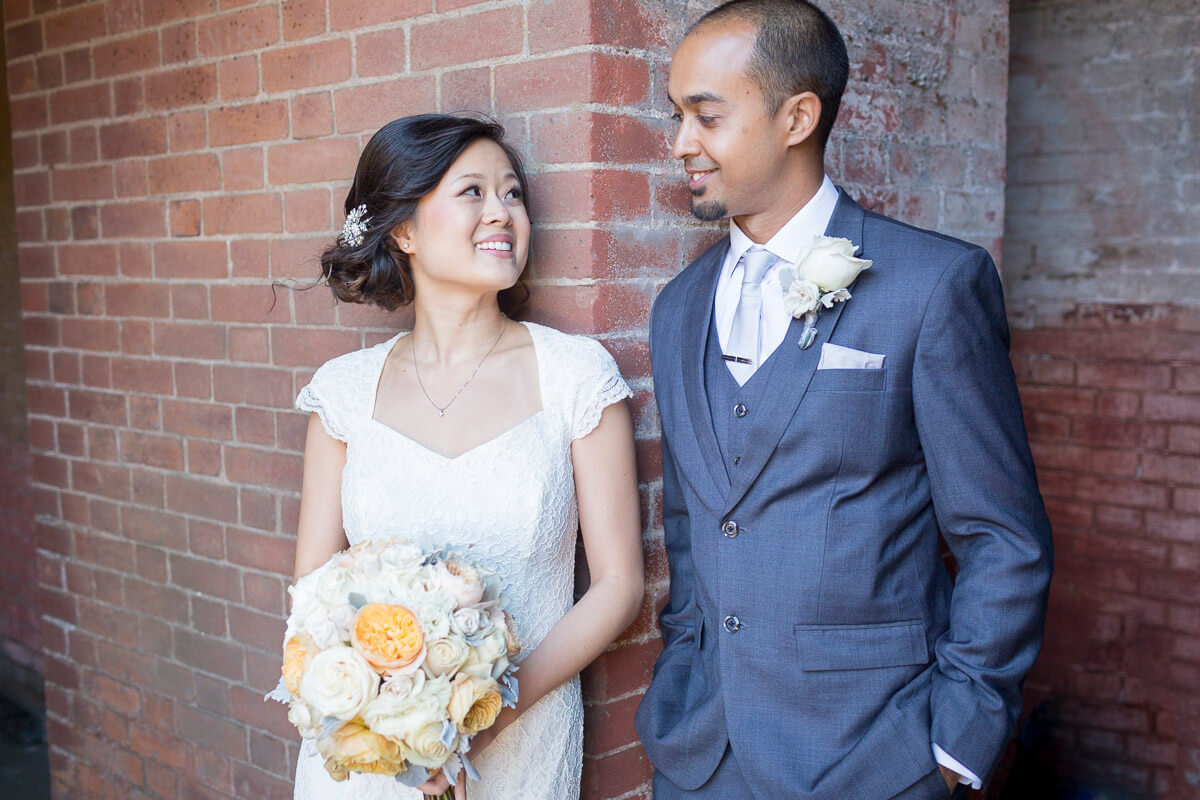 Even though Fort Point never saw a day of action, it deserves to be recognized for its significance during wartime. It did stand as a defense for Bay Area and possibly even deterred attack since it was such an impressive fort armed with over one hundred cannons, which were mounted to have cannonballs ricochet across the water’s surface toward enemy ships. There were even “hotshot” furnaces designed to heat cannonballs that could be loaded into cannons and set ablaze ships upon impact.

We bring couples here all the time for engagement photos, wedding photography, even photos after San Francisco City Hall weddings. Many people ask us to guide them to spots for photos in San Francisco and this is very often our number one choice. There are so many photo opportunities throughout Fort Point that it often makes the photos look like they were taken at different locations! And with its proximity to the number of beautiful locations throughout the Presidio, it really is an easy choice to bring couples here. 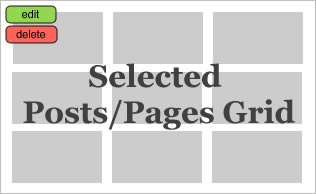 Looking for other perfect wedding and engagement photo opportunities in San Francisco? Check out our other recommendations: